What Are Treasury Swap Rates?

The US Treasury Swaps work just like any other interest rate swap, but are pegged to the US Treasuries rather than another index (i.e. LIBOR). The Treasury contract would be an agreement between two separate parties to exchange one stream of payments (i.e. treasury bill) for another over a set period of time. The parties to a typical swap contract are 1) a business, financial institution or investor on one side and 2) an investment or commercial bank on the other side.

What is the Treasury Swap Curve?

The treasury swap curve is a graphical representation of the treasury swap rates plotted across the different maturities (see chart below); this makes it very easy to compare the rates to each other and check for trends across the different maturity dates. Because swap rates incorporate investors’ expectations for future US Treasury rates as well as the open market’s perception of other factors (i.e. liquidity, supply & demand, the credit quality of US banks, etc.), the swap curve is an extremely important interest rate benchmark.

What is a Treasury Swap Spread?

Can Treasury Swap Spreads Be Negative?

Historically, the swap curve is typically similar in it’s general upward slope to the equivalent US Treasury yield curve and the spreads tend to be positive across different maturities, reflecting the higher credit risk of banks (i.e. swap contract issuers) versus sovereigns (i.e. US Government). However, other factors including liquidity and supply and demand can cause the swap spread to go negative, as seen in the charts below:

Some of the reasons that the swap spreads went negative in 2016 include:*

Why Are Treasury Swap Rates Important to Commercial Real Estate?

Treasury swap rates are often used as a benchmark for pricing the interest rates on non-recourse, securitized loan products such as CMBS, Fannie, and Freddie mortgages as well as some bank products. They can also affect the overall commercial loan market by pushing interest rates up or down through influencing a lender’s cost of funds or by creating (or removing) competition from other non-recourse lenders. Typically interest rates follow the same direction of moves in the treasury market (unless a bank is tied strictly to the Prime index).

Leanne Eicoff
Leanne is a JD/MBA and works as a Managing Director for Commercial Loan Direct, specializing in large balance transactions, portfolio loans, and complex financing structures. When not negotiating the best deals for her clients, you can find Leanne in the yoga studio or snowboarding up in the Rockies.

Get Our Free App! The #1 Tool For Commercial Real Estate Owners 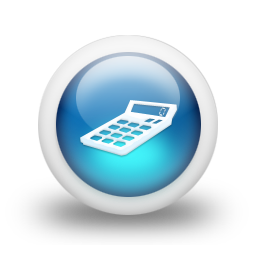 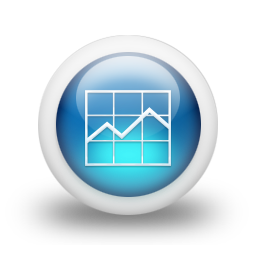